Its our great honour to interview Lucy Hawking. She completed MA Hons Oxon Russian and French in 1993. Honoured with Distinguished Writer in Residence, Origins Project, Arizona State University 2010-1. She is also an International Visiting Scholar from Centre for Humanities Research, ASU 2010-1. She completed her DSc from Queen Mary University of London, 2015. She was the Guest speaker at NASA for 50th Birthday celebrations. She won Sappio Prize for Popularizing Science, Rome 2008. She achieved UNSW Medal for Science Communication, Sydney, Australia, 2015. Let us know more about her writing. 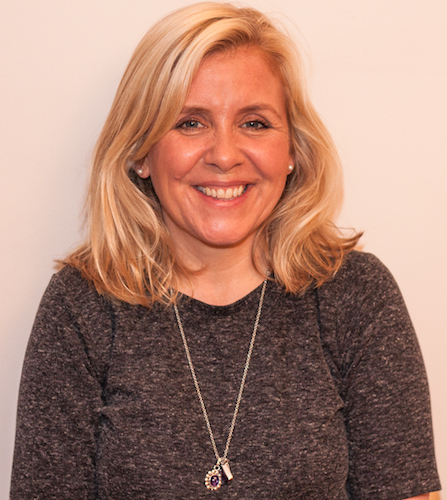 I’ve been writing and telling stories since I was a very small child. My maternal grandfather was a great story teller – he could fashion the most ordinary events into an extraordinary and fascinating tale and he used to keep us all enthralled by the way he narrated his adventures. So I grew up with story telling as a family tradition on one side and science on the other side.

I learnt to read at an unusually young age – I could read by the age of three and from then on, I devoured books. Growing up, I read all the books my parents bought for me  – fairy stories, Huckleberry Finn, Enid Blyton, joke books, adventures stories, Tintin, Asterix, Paddington, The Borrowers, Winnie Pooh, the Swallows and Amazons series, Wind in the Willows. And when I ran out of books of my own to read, I used to help myself to the books in my parents’ book shelves. So I also read Dickens, Jane Austen and all the classics too at an early age. I was a bit perplexed by some of the books written by grown ups. I didn’t think much of Thomas Hardy or Henry James as a child. I couldn’t really work out what the books were meant to be about.

I think the greatest challenge is to render the story which is living inside my head onto the page in such a way that the immediacy, the adventure, the compulsion to narrate the events and the flow of it is captured for the reader.

I feel like I spend all my time in on-going research into topics which might be interesting for young readers. I read science news daily and try to keep up with developments so that I have a good grasp of what is happening now in the areas we seek to describe in the books. I attend talks and conferences and consult with experts in many different scientific disciplines. Originally, we just set out to write about physics and astronomy but in later books, we have broadened our scope to include evolutionary biology, chemistry, computer science, geophysics and oceanography. These fascinating areas all provide important information about the world we live in now and how it is developing. And I hope this gives young readers an idea of the diversity of science subjects and the wide variety available to them, should they decide to go on to further study and a possible career in science. So in answer to your question, the research has become a part of regular life for me! 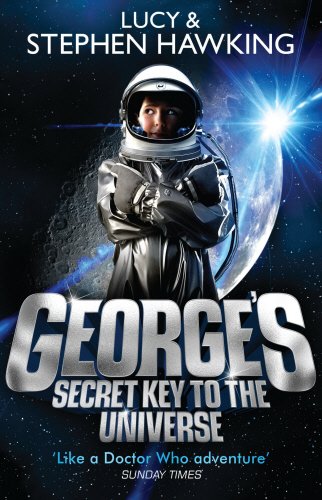 What motivated you to write the book “George’s Secret Key to the Universe”?

I wanted to write George’s Secret Key to the Universe because I became aware that there were no books for young readers which put the work of my father and his colleagues into a context to which kids could relate. I have told this story many times before so forgive me for repeating it – but it is the truth – I heard a young boy at my son’s birthday party ask my father a question about black holes. He wanted to know what would happen to him if he fell into a black hole. In that moment, I realised that this was the start of a story – and that we were ideally placed to write it. I could tell the story and my father could provide the scientific information. At that time, there was also a growing concern that school age children were not engaging with science in education and so this seemed a way we could try and make a contribution to help young kids find a way into the thrill and wonder of science.

Later on, we come to George and the Unbreakable Code, which is an adventure story about the power of computers and the way our lives have become so interconnected through technology. I wanted to look at the history of computer science and provide basic information about technology to young readers. I also wanted them to think about the way we use computers and what that means now – and what it means for the future. 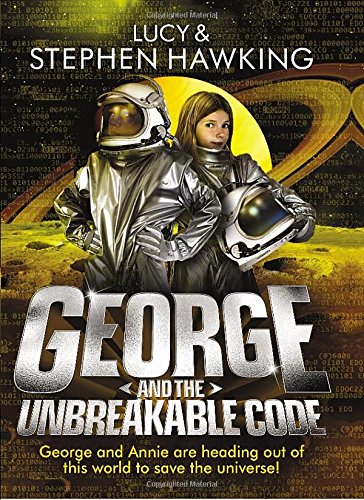 Can you tell us more about your latest book “George and the Unbreakable Code”?

George and the Unbreakable Code is a very fast-paced adventure story which tells the story of what happens when one person creates a piece of computer technology so advanced, it is able to break into any encryption on Earth. This means one person can now tamper with any computer system they chose. Very soon, the whole planet is in massive jeopardy as all networks grind to a close and chaos erupts. Even the most powerful authorities on Earth can’t work out where this interruption is coming from – only two kids, Annie and George, realise that the deadly game being played on a global scale, comes from space and not from the Earth at all. With the help of an antique super computer and their own wits, they set out to disarm the space computer and solve the puzzle….

How did you came up with the idea of writing space adventure fiction genre book?

I wanted to write these books as adventures stories because I believe that scientists view their work as an adventure, as thrilling journeys of discovery into the unknown in order to unlock the secrets of the universe through scientific endeavour. It seemed to me that this particular form was perfectly suited to the subject matter – that were was a deep synergy between the manner of narration and the topics themselves.

I actually studied Russian and French literature at Oxford so some of my favourite authors Tolstoy and Dostoyevsky as well as the poetry of the early to mid twentieth century in the then Soviet Union. But I have many favourite authors beyond my period of study. I read very widely and try to include popular science, biography and history in my general reading. At the moment, I am very much enjoying Patrick French’s history of Tibet, ‘Tibet Tibet’ as well as a fascinating personal and architectural history of Delhi called ‘Perpetual City’ by Malvika Singh. I am also enjoying a book called ‘Arsenic for Tea – A Most Unladylike Murder’ by YA author Robin Stevens which is a terrific read. However, my best book of the year is by Paro Anand and is ‘No Guns at My Son’s Funeral.’ It a compelling read which contains a very important message.

Because I travel and I do a lot of events – I really believe it is important for young audiences to interact with authors – I don’t have a daily tally of time which must be spent writing. I don’t feel that’s realistic for me personally or helpful. So I don’t really know except to say I work jolly hard most of the time!

Please don’t give up.  The world needs more good books.

He likes to read inspirational books. He is a Professional Blogger, Entrepreneur and a power networker. By education he is a Computer Engineer and by profession he is an Online Marketer.
@niktalk
Previous Kulpreet Yadav Interview – The Girl who Loved a Pirate Book
Next Sunil Gera Interview – Stars in Your Eyes Book