Aniesha Brahma currently works as a freelance writer, editor, proofreader and social media manager based out of Kolkata. She was schooled in Dolna Day School and holds an MPhil degree in Comparative Literature from Jadavpur University. She holds B.A. and M.A. degrees in the same field, from the same university as well. She had wanted to become a writer since the age of six when her poem ‘The Ringing Bells’ had been published in her school magazine. She’d won the second prize in Creative Writing during her college’s fest, Sanksriti in 2009. In 2014, she won the Editor’s Pick for Romance in the IndiRead’s Second Short Story Contest. She currently lives in Kolkata with her family, and her five cats. 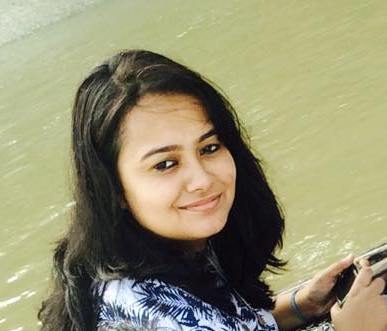 I was a quiet child with an overactive imagination. I grew up reading fairy tales, believing magic existed. I was fascinated by the fact that words could build whole new worlds…and that is what drew me to writing from the age of six. Knowing that I could simply escape into a whole new world with the help of words, made me want to be nothing else other than a writer.

Like I said before, Fairy Tales. When I grew a little older, I began reading books by Enid Blyton. But the best book that I came across to this day remainsRoom on the Roofby Ruskin Bond. I have lost count of how many times I’ve read that story.

Taking the time out for writing it. Very few writers are full-time writers. We all have other commitments, and other things to take care of throughout the day. So it’s very important to take some time out to just sit and write, and make sure nothing gets in the way of that.

It depends on the story that I might be working on. If it’s a theme I know a lot about, about a week. But if I’m about to enter unchartered territories I take a lot of time to plan, to map out, to jot down points. I have both diaries and Evernote Notebooks where the books are planned out in details, and all research work gathered together as well. Maybe that has more to do with me being a Virgo: being a planner and an organizer. 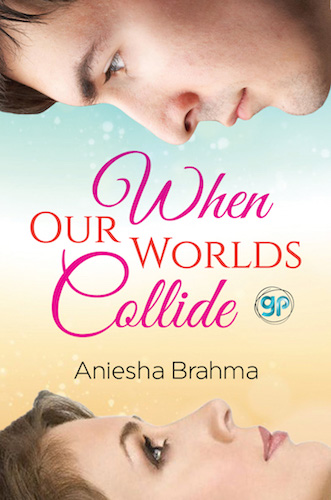 What motivated you to write the book “When Our Worlds Collide”?

I was asked to think outside of the regular romantic dramas, write something that was a little different. So I thought about a story where whether the girl gets the guy isn’t half as important as the story they share. And for a few weeks, I obsessively thought about friendships that could border on love. The end result was When Our Worlds Collide.

Can you tell us more about your latest book “When Our Worlds Collide”?

When Our Worlds Collide is the story of two twenty-three-year-olds: Akriti and Zayn. They come into each other’s lives pretty much by chance and end up becoming friends. Akriti has always walked on the sidelines through her life and Zayn has never stayed in a city for more than two years. They both have personal dramas going on, and at the same time their friendship is very new to them… and the story tells you what happens when their two very different worlds collide. Of course, there is a cast of several other characters too. And everyone has a part to play as the story unfolds. My early bird reviewers tell me it’s a good story. *Fingers crossed* I guess the rest of the world will find out and let me know what they think of the book when it releases around November 2015.

How did you come up with the idea of writing romantic genre book?

When I had written my debut novel, The Secret Proposal back in 2012, I had heard writing romance novels helps you break into the industry. But it was also the genre I was most comfortable writing. I like writing Young Adult and New Adult stories, and the stories I write just happen to fit into the romance genre. 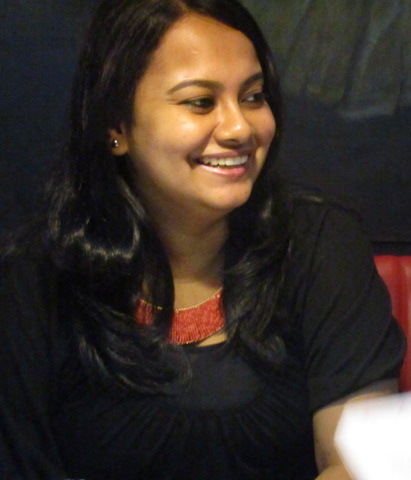 Not as much as I would like, to be honest. But I try to write even a page at least every single day.

Keep writing. And keep studying the art of writing, you’d be surprised by how much there is to learn about this craft. Also, keep reading. More than anything that is what helps us become a better writer and good luck!

He likes to read inspirational books. He is a Professional Blogger, Entrepreneur and a power networker. By education he is a Computer Engineer and by profession he is an Online Marketer.
@niktalk
Previous Dev Prasad Interview – The Curse of Surya Book
Next Debashish Irengbam Interview – Me, Mia, Multiple Book